St Mary’s Church, Appledore, was host on Saturday to the annual ringing festival of the Hartland Deanery and some good peals were rung on the bells which were re-hung and dedicated last November. 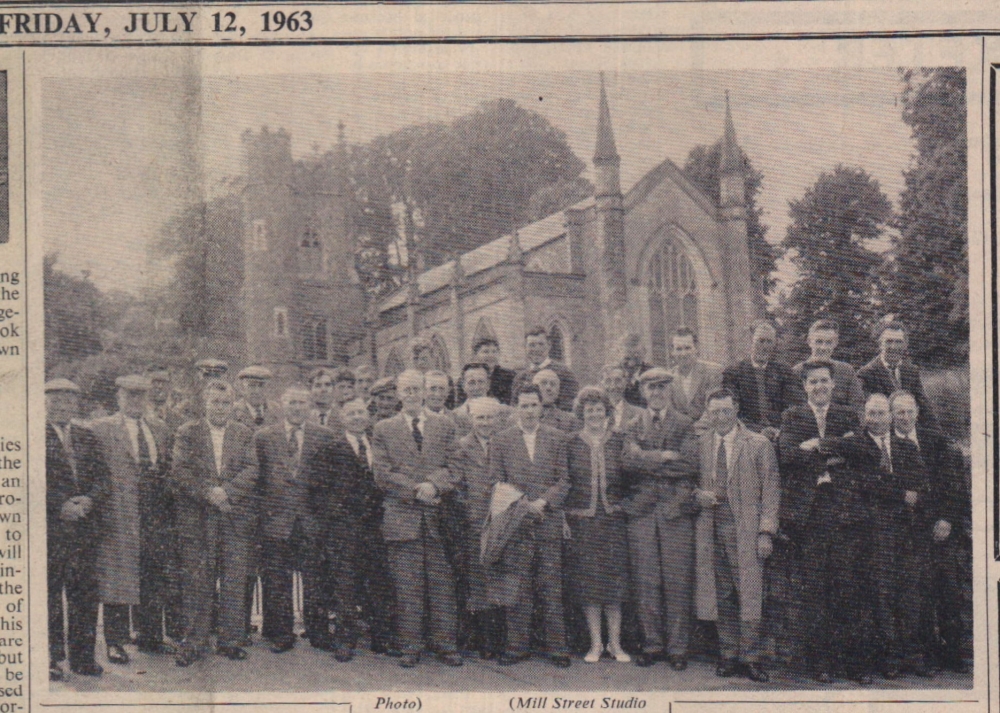 Twelve teams competed, including newcomers Littleham and Welcombe.
The judges, Messrs A Burrow and W Tuck, were closeted in the church schoolroom.
Principle placings were: Shield and first certificate, Alwington B; Northam; Appledore; Alwington A; Hartland; Monkleigh.
Other teams competing in order of scores were Bideford, Clovelly, Littleham, Weare Giffard, Buckland Brewer and Welcombe.
About 70 sat down to tea provided by the Social Committee of the Church Council, organised by Mrs M Petley.
The concluding set of corporate worship was conducted by the Vicar of Appledore, Rev R C Dixon, with Mrs L Parks at the organ.
Mr G Smith, the hon. Secretary, thanked all who worked to make the day such a success.
Gazette article dated 12 July 1963