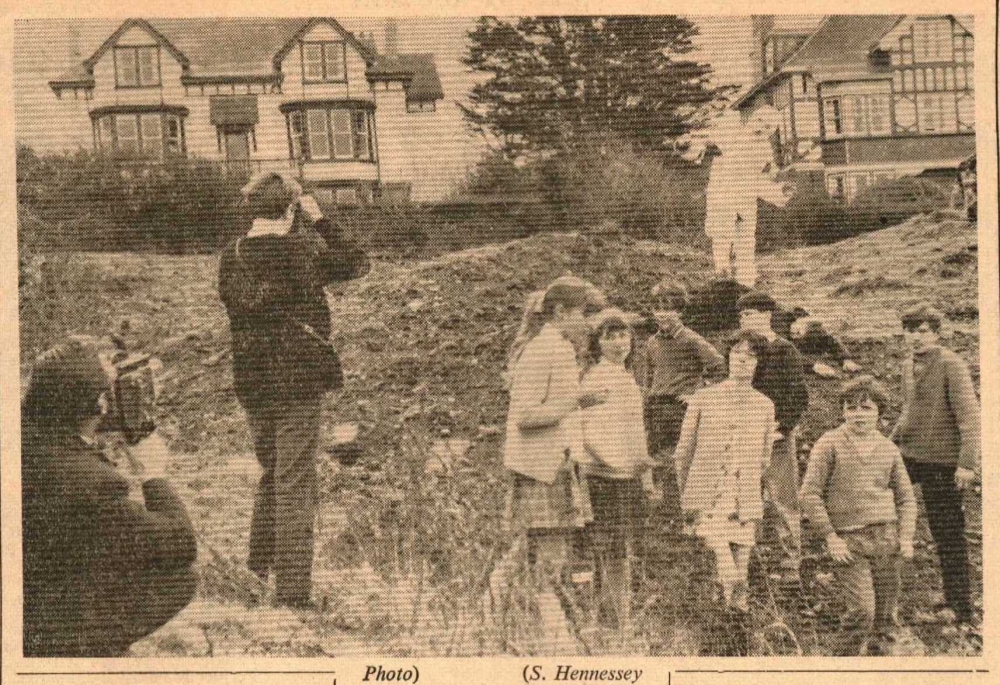 Children Make Their Own Horror Film

Frustrated at not being allowed to see X certificate films at the cinema, 14-year-old Peter Jackson and his friends ‘protest’ by making their own horror film in East-The-Water. Shot on 8mm film, ‘Return of The Mummy’ stars Peter’s sister Tina (aged 10, female lead) and friends Stephen Sherbourne (title role), Rudy Lee and David Wilson. The film will be about 10 minutes long, end with the mummy being burnt at the stake and hopefully is to be shown at Bideford Secondary School.