After over 100 years in the drapery trade between them, 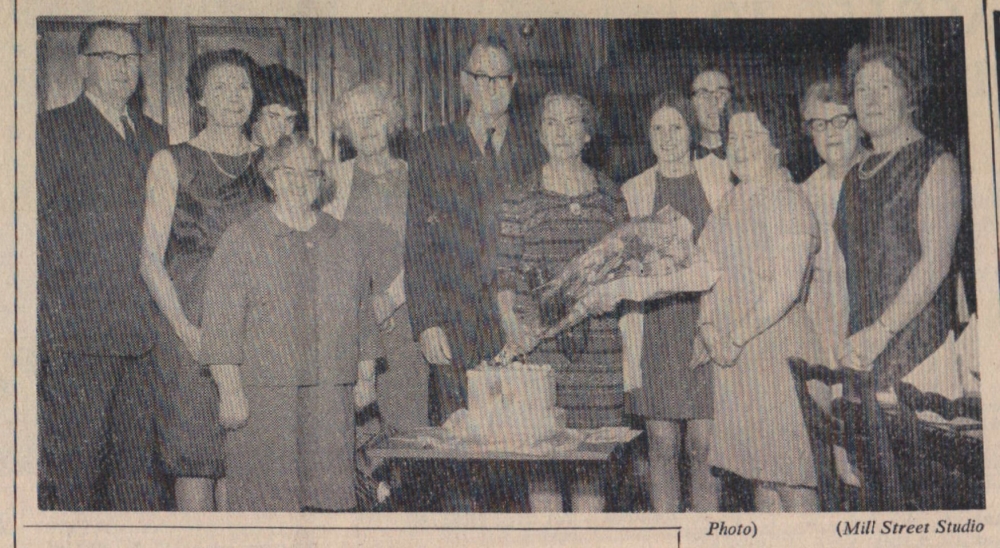 the last 12 being at Messrs Yeo’s of Manchester House, Chingswell Street, Bideford, which they took over from the late Mr Robert Yeo, Mr and Mrs A H Skinner have retired.

Mr and Mrs Stuart Skinner have taken over the business, Mr Skinner jnr. having entered the drapery trade from school 12 years ago.

For three years he and his wife did nursing training at Bideford Hospital and qualified as State Enrolled Nurses.